How to Speak Up: A Confident Woman's Guide to Meetings


It happens too often. Women I work with - smart, talented, self-possessed rockstars - fading into the background in meetings. It’s a combination of factors. We’re conditioned to be (to an almost hilarious degree) non-threatening, we worry about coming off as aggressive and we often suffer from self-doubt.

This saddens me. We should be at a point when women can feel free and confident to share their ideas in the same tone and with the same frequency as men. If you are struggling with how to position yourself in meetings, here are a few tips I’ve been putting into practice of late:

How often are you in a meeting, have something great to say and this happens inside your brain?

‘Should I have said this earlier? Maybe it’s too late now.’

‘It’s too in their face. I should frame it differently. I can say it another way.’

‘Is my mouth moving while I’m thinking about this? I’d better close it to make sure.’

‘I should nod more to show I’m engaged. Damn. I’m nodding too much.’

‘Now I have to think of something new to say that hasn’t been said. SIGH.’

In the past I’ve overthought everything, questioning what I should say and exactly how to say it. Now I get a thought in my head and try to say it within 20 seconds or less so I can’t second guess myself. Sometimes this means I - gasp - have to talk over someone if it’s important enough. Stop inner monologues before they start.

No qualifiers or apologies

To truly own a meeting, whether you’re running it or not, the qualifiers and apologies must be banished. Make clear, concise statements that reflect your awesome ideas and drive home your viewpoints.

“Sorry, if I could jump in here. I was just thinking, and I don’t know if this would work, but maybe we could shift our planning cycle to October. I mean, you know, just an idea.”

“We should shift our planning cycle to October. This allows us to get out ahead of Q3 deadlines and alleviates pressure on the team in November leading up to holiday season.”

Be the most prepared in the room

Planning in advance the key points you want to make in the meeting will ensure you aren’t scrambling to get a word in or reverting to the inner monologue. Having a quick chat with a few people in the meeting to understand their point of view beforehand will help you better influence the discussion.

If the meeting doesn’t have an agenda, ask the organizer for one (and if there isn’t one, don’t attend!). If you are running the meeting, set a clear order of operations and a goal for the meeting to be successful.

Ideas in ‘threes’ are the easiest to remember, so plan out three key items you want the attendees to walk away with and repeat them as needed if the meeting is getting off track. Having notes in front of you and reviewing them prior to the meeting will give you the confidence you need to speak up.

Women tend to be judged differently than men when it comes to the tone they use to speak and the manner in which they share their ideas. Speaking in a clear voice with good volume and using a firm tone is not aggression. It’s an assertion that you mean what you say and want to be taken seriously.

When you speak in meetings, look people directly in the eye and speak clearly and confidently with good volume. If you are interrupted or need to clarify a point, don’t be afraid to assert yourself. This might mean you have to speak over someone or remind the group of something you’ve already said. If a colleague suggests are you are being ‘aggressive’, ask them if they would say the same to a man and let them know that speaking up is not a violent act. It’s likely the subject will get dropped.

I’ve observed that many women I’ve met and worked with tend to end their sentences as if they are asking a question, with an uplift at the end of everything they say. They may not even realize they are doing this, but it undermines the point they are making and can indicate the seeking of approval. It can take a bit of work, but practice speaking in a firm tone every time you make a point.

If you witness other women who aren’t speaking up at work, encourage them by sharing tips and giving them the floor in meetings when they aren’t being heard. And don’t forget to remind the men you work with to do the same.

It doesn’t matter if you are the most senior person in the room or just starting out in your career - confidence in meetings is invaluable to develop. The more you speak up in meetings, you will be heard by others who can help you advance. When you speak up with confidence, you are playing an active role in shaping your own career. Don’t let others speak for you. 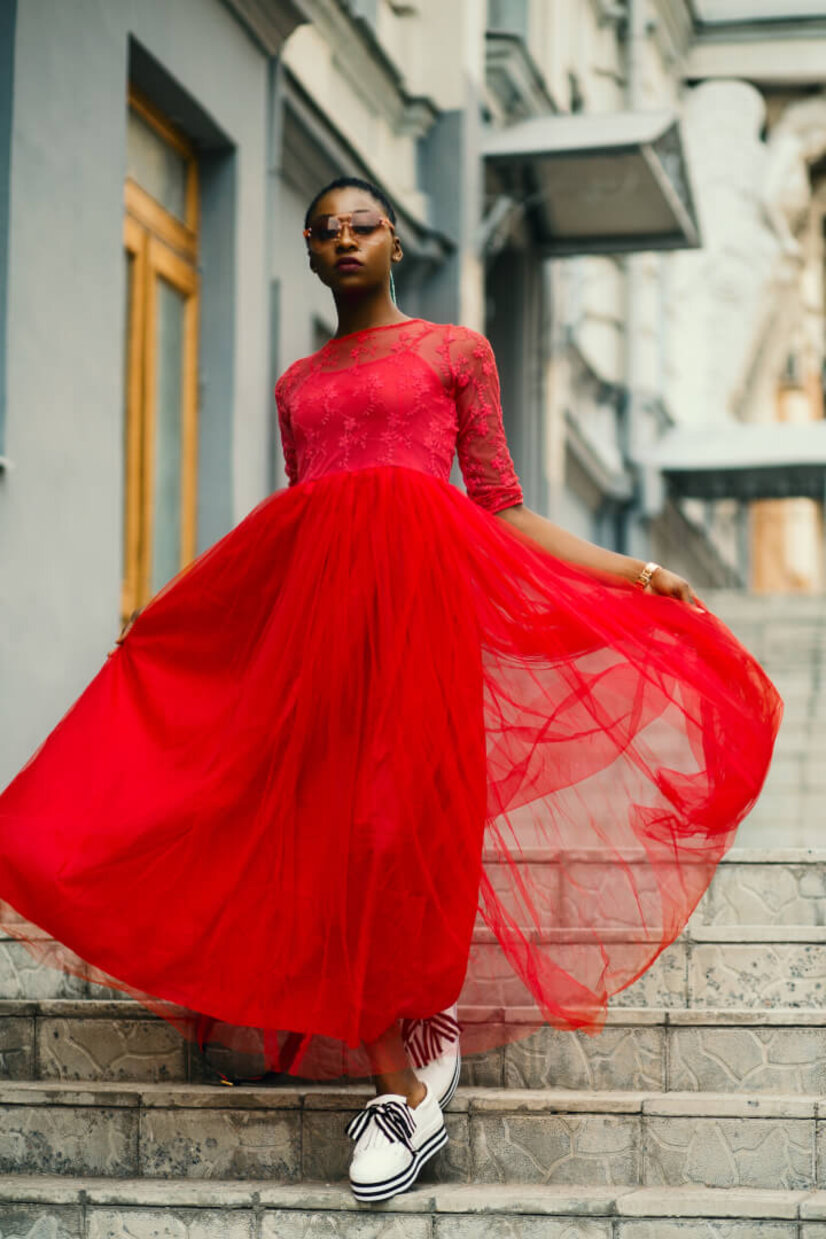