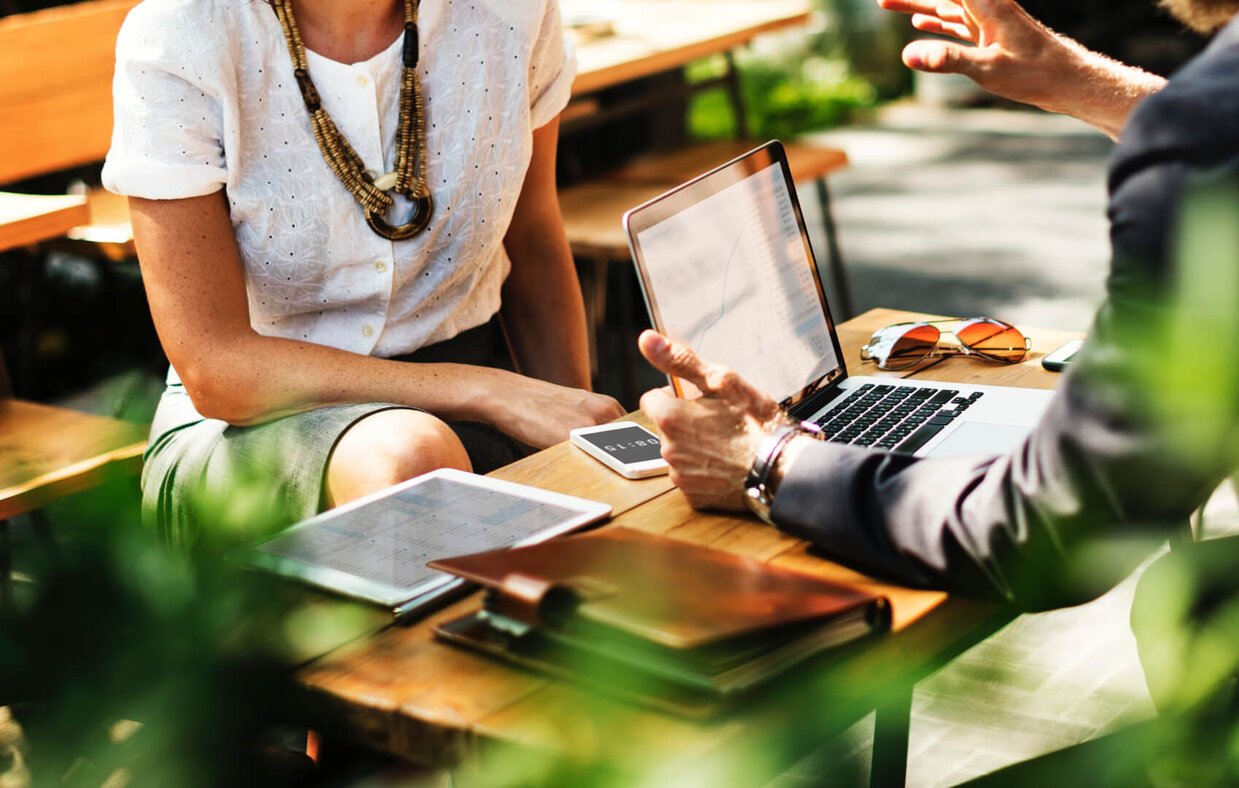 The Rise of the Sustainable Fashion Brand