Agency workers are classed as "workers" rather than as employees. All workers, including agency workers, are entitled to certain rights which include:

The Agency workers regulations give agency workers the entitlement to the same or no less favourable treatment as comparable employees with respect to basic employment and working conditions, if and when they complete a qualifying period of 12 weeks in a particular job. 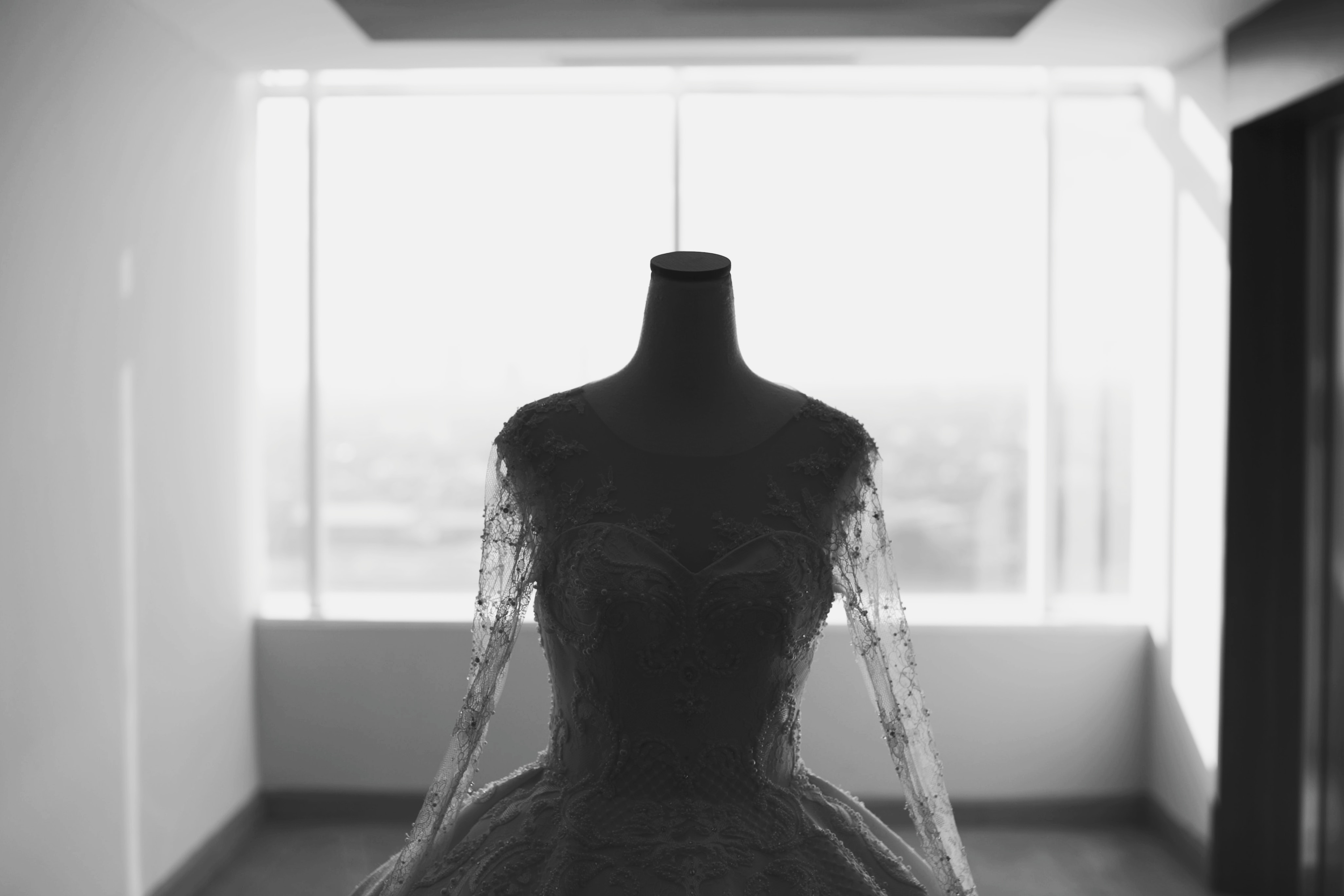 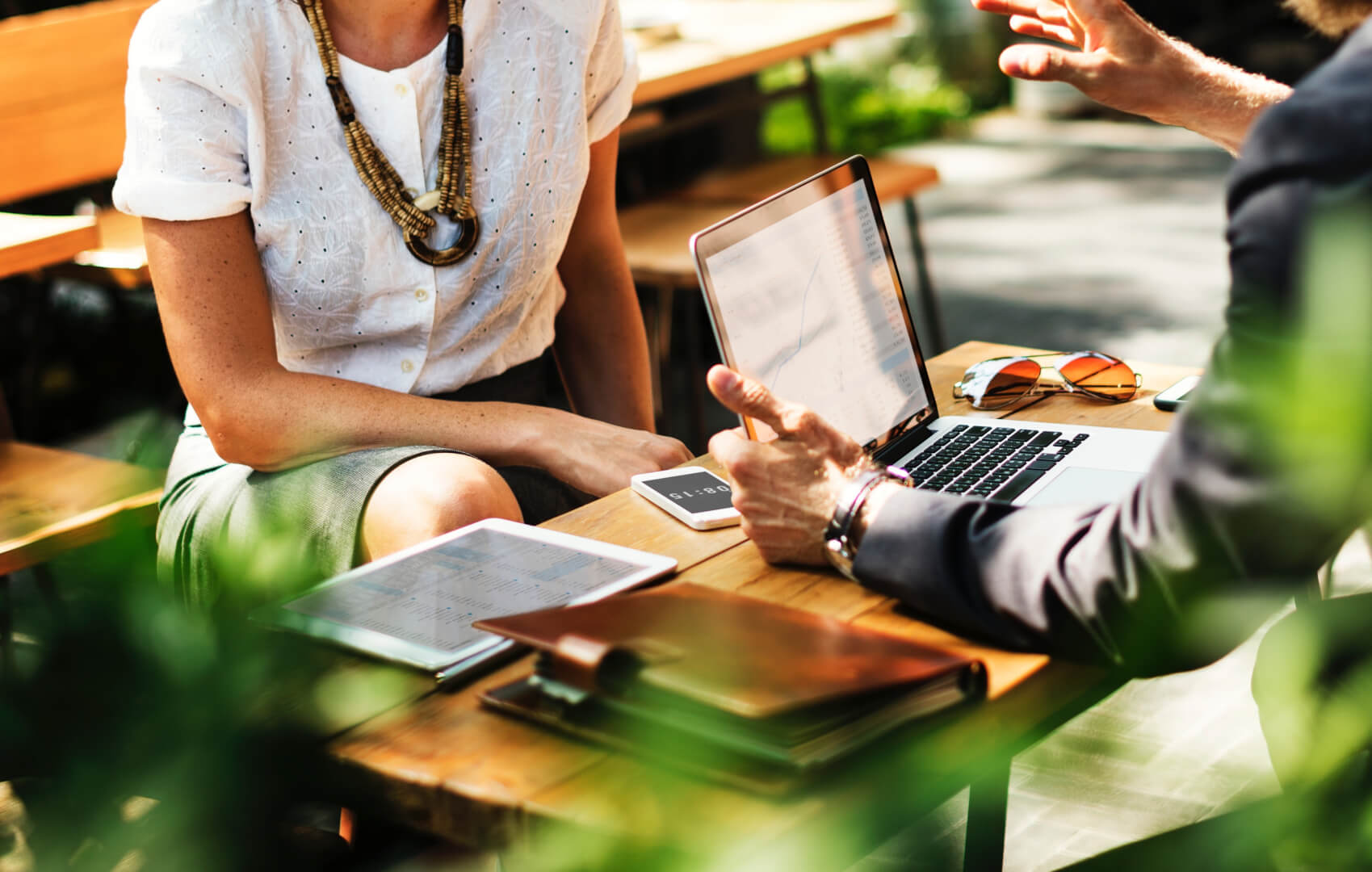 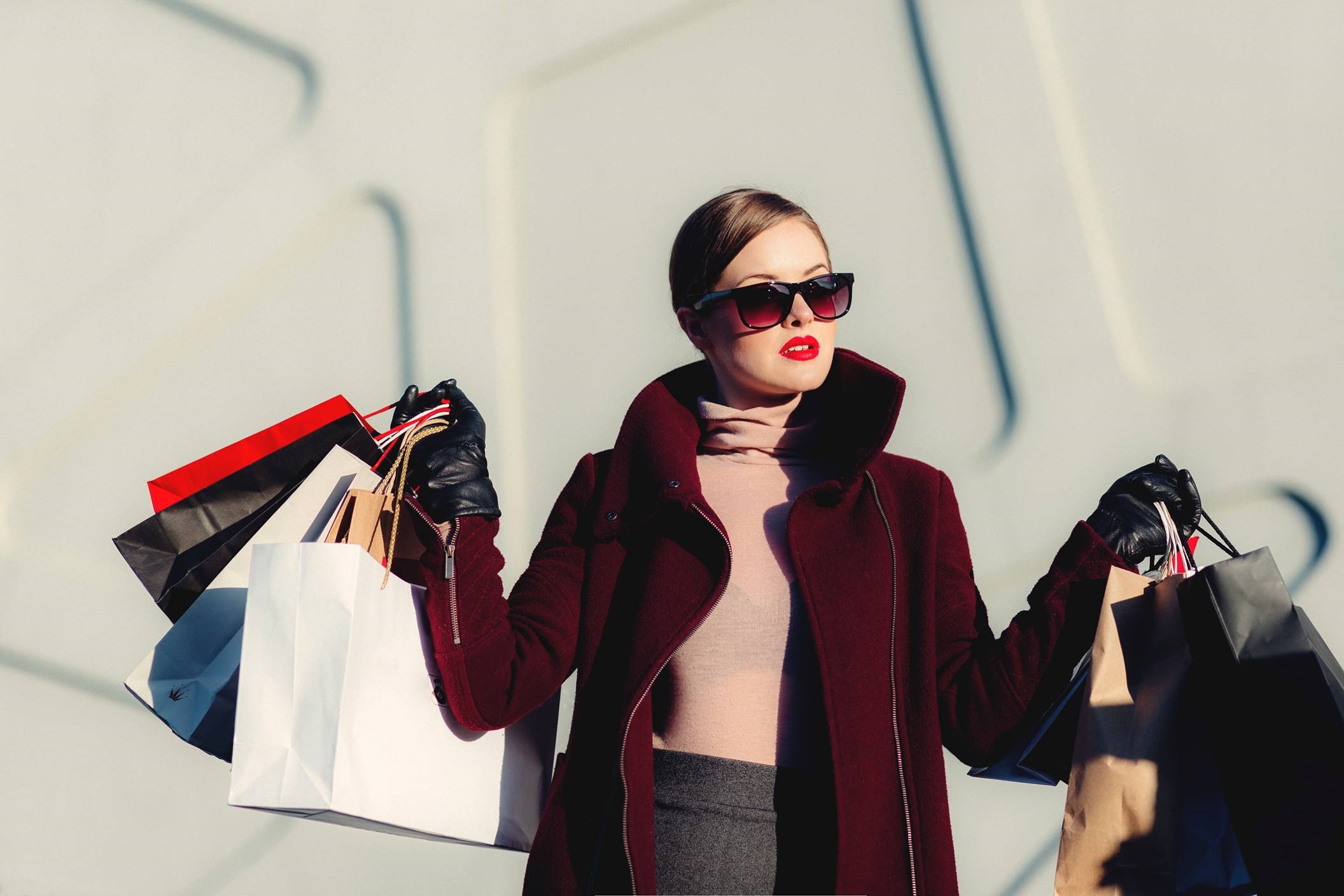 Has lockdown changed the way we shop forever?